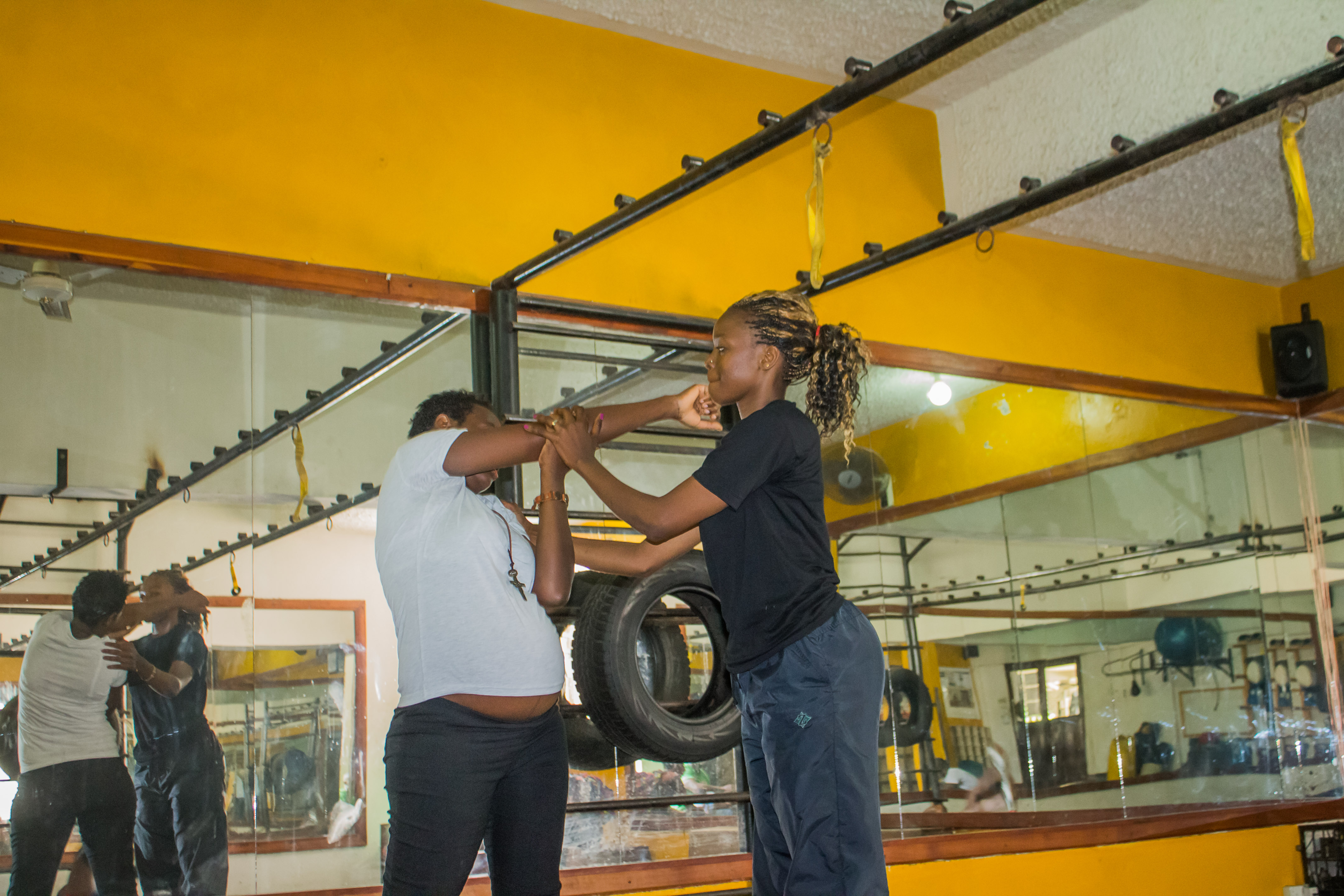 7 Key Benefits of exercise during pregnancy:safe or sorry?

They say pregnancy is the happiest reason ever to feel like crap. Are the aches and pains, nausea, insomnia too much sometimes? Is exercising while you are pregnant good?Beyonce, the celebrated singer was active all through her pregnancy with twins. She is one of the ultimate proofs that there is no excuse good enough to skip out on a good workout. Her work-out routine mainly involved a spinning class of 45 minute fat burning cardio set to rocking music.

Binky Felstead,a reality TV star is another living proof. She has been an advocate of staying in shape during her pregnancy.https://youtu.be/fzmUv7DWbS8 She insisted that working out in her 3rd trimester has had positive effects on her mental and physical health. She added that it helped her during labour and kept her mind at ease.

It is widely known that exercise helps to keep the pounds off our bodies and help prevent diseases. But there are even more reasons for a pregnant woman to get or keep moving. Research shows that exercise has great benefits for both baby and you.

1. EASE BACK PAINS AND ACHY PELVIS
Sounds familiar?You are not alone. More than two thirds of pregnant women experience this.You can blame your growing uterus and hormonal changes.A baby bump puts more pressure on the lower back hence causing back aches and pelvic pains. The back and pelvis normally become soft and stretch during pregnancy to prepare for labor. This can put a lot of strain on the lower back and pelvis.Plus the extra weight you are carrying means increased stress on joints.Exercise helps to ease these pains by strengthening your abdominal muscles,back muscles,pelvic floor, glutes,thigh muscles,joints among others.

2.BOOST MOOD
If you are pregnant or supporting someone who is,you probably have had experiences with mood swings. Don’t worry,you are not alone.Women are more susceptible to depression during pregnancy.Exercise helps to reduce stress and depression by releasing feel good endorphins that help to improve mood. Researchers from the university of Western Ontario examined whether a four week intervention of exercise to previously inactive women would boost their psychological well-being. The subjects exercised for 30 minutes of moderate to vigorous levels. Findings showed significant improvements in the moods of the women as well as levels of fatigue. Find more details in the  journal of psychology and health.http://www.tandfonline.com/toc/gpsh20/current.
While post-natal depression is widely recognized ,the rates are higher during pregnancy and can cause complications,the researchers said.

3.PREVENT EXCESS WEIGHT GAIN
If you are pregnant and pulling the eating ‘for two’ card,be ware. We come from a culture where exercise during pregnancy is discouraged. But what they don’t tell you is that when you gain too much weight,you risk the chances of getting gestational diabetes as well as delivery complications due to having a big baby,consequently increasing the chances of requiring a cesarean section during birth. To add on that,it is harder to lose the baby weight even after pregnancy. Gestational diabetes is a condition where a pregnant woman without diabetes develops high blood sugar. A study published in the British Journal of Sports Medicinehttp://bjsm.bmj.com finds that moderate to high intensity exercise three times a week halves the risk of your newborn being overweight. If the child is born obese,chances are they will suffer from obesity even when they are older,so don’t seal your child’s  fate just yet.

For sure exercise has the power to make you feel more of a hot mama and less like a large whale.When your body is changing in all kinds of ways,a regular work-out makes you fitter and enhances the pregnancy glow.Women who exercise during pregnancy have a better body image.Also,everyone smiles when they see an expecting woman hitting the gym or on a work-out.No one will be more popular than the pregnant woman in the gym!

5. FIGHT FATIGUE
Sometimes getting too much rest can make you too tired.Hormonal changes,insomnia,increased anxiety are just a few of the causes of fatigue.In between the body producing more blood to carry nutrients to the baby,low sugar levels,sleepy hormones,reduced energy and the physical changes,you are likely to get too tired all the time. According to a study by the University of Georgia, regular exercise goes a long way to increase energy and reduce fatigue news.uga.edu/kinesiology-exercise-boosts-energy/.So while you should never push yourself to exhaustion,you don’t have to treat your body like an egg-shell.

6.REDUCED BLOATING AND SWELLING
Swollen feet can be such a mystery and cause discomfort or even pain.It happens when excess fluids build up in tissues in the lower limbs especially at the feet,a condition called Edema.Exercise reduces Edema by improving blood circulation in your feet,ankles and legs in general. You might have also experienced bloating especially in early pregnancy.It is a condition of build-up of excess gas in the body that makes you feel uncomfortable.Staying active keeps your system running and alleviates gas. If you have no movement all day,the gas will not move around and may lead to bloating.

7.IMPROVED POSTURE,MUSCLE TONE,STRENGTH AND ENDURANCE
Muscle toning is when muscles are in a state of slight tension. Good posture reduces strain on muscles and joints. Regular muscle toning helps to create good posture.Muscle hypertrophy(increase in size of muscles)caused by exercise creates better strength and endurance making daily tasks like shopping or house chores easier and also prevents injury.
These among many others are the benefits of exercising while expecting.So,the answer is YES.Exercise is good during pregnancy. How much and the type of exercise is the real question.
Still, before you start your work-out program,be sure to talk to your doctor about any risks with your pregnancy. For most pregnant women,at least 30 minutes of moderate exercise is recommended.

3 Easy ways on How Not to Get Pregnant

Front squats tips to avoid mistakes: Everything you need to know

Front squats tips to avoid mistakes: Everything you need to know

3 Easy ways on How Not to Get Pregnant

The journey to empowerment

Hi, I am Lynn. As a sports scientist and health coach, I will be posting about fitness, coping with pregnancies,wellness and most importantly, encourage and empower you to live a healthy yet fun lifestyle regardless of age,gender,or where you are in your fitness journey

The insiders guide to buying running shoes;how to know which shoes to buy

The complete beginner’s guide to flexibility

Eat Less and Move More? – What For?